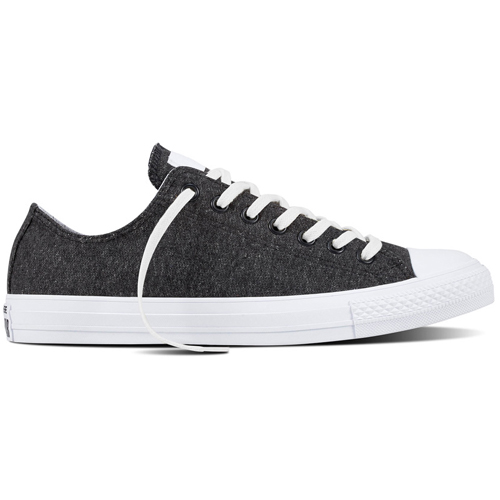 Converse began in 1908 as a rubber shoe company. And The Chuck Taylor All Star is the one that started it all for Converse. Created in 1917 as a non-skid basketball shoe, the All Star was originally promoted for its superior court performance by basketball mastermind Chuck Taylor. But over the decades, something incredible happened: The sneaker, with its timeless silhouette and unmistakable ankle patch, was organically adopted by rebels, artists, musicians, dreamers, thinkers and originals.

KEEP IN TOUCH! and start getting updates right into your inbox.

Your item(s) have been added to the cart.…